Approvals & Standards – Are They End Game or Path Markers?

By John M Heisler Approvals & Standards – Are They End Game or Path Markers? “I’ve been installing liners for a while now and ran into an engineer who insists I provide all documentation showing that the material have approvals from an independent agency for the resin and tube to the thickness specified for his […] 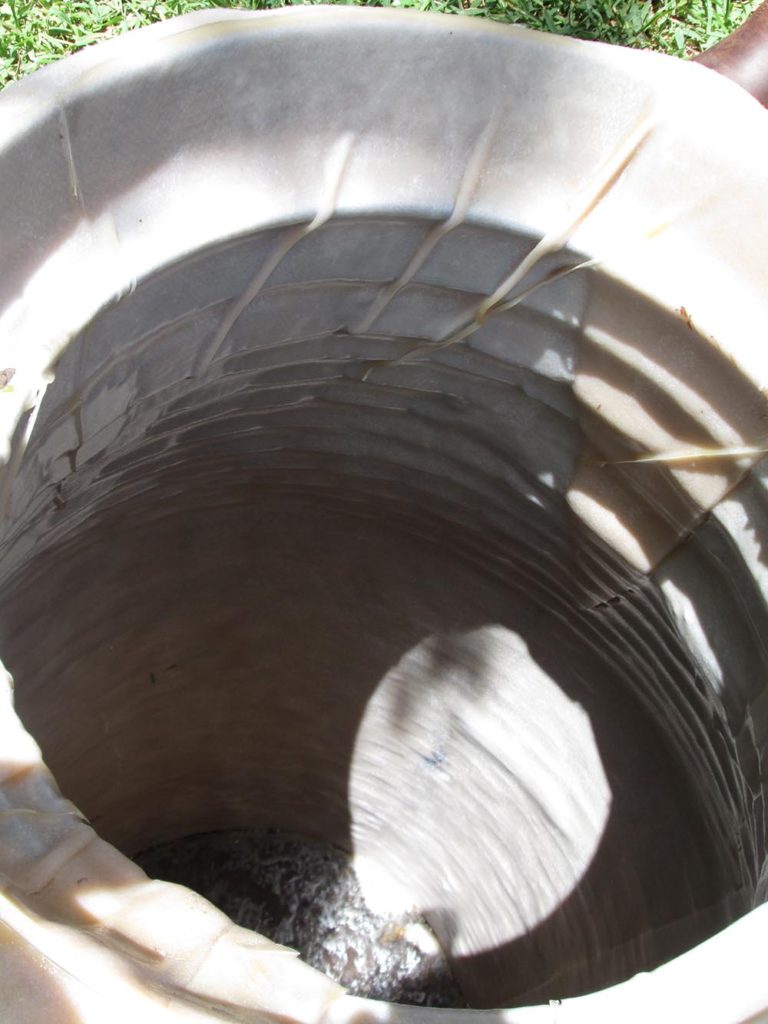 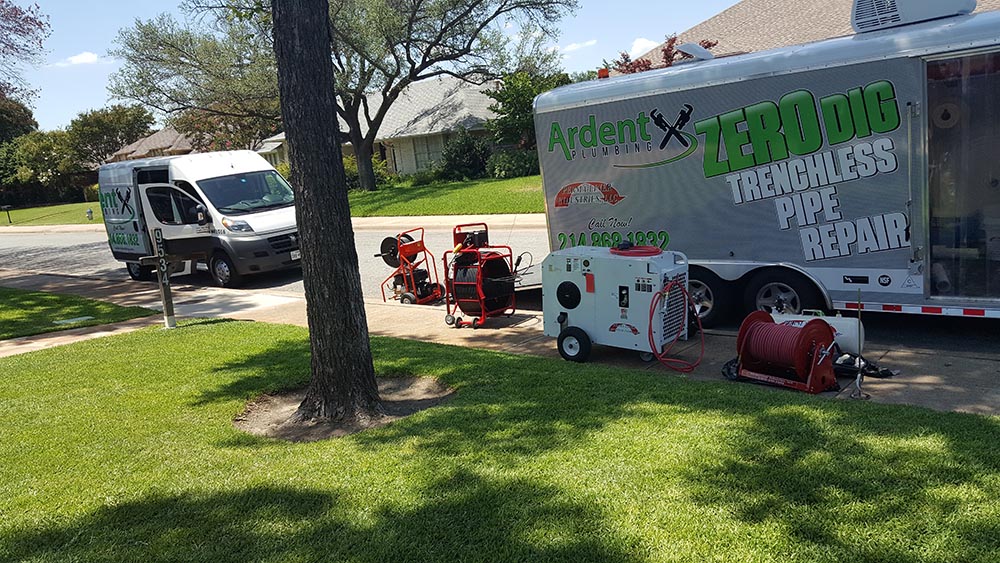