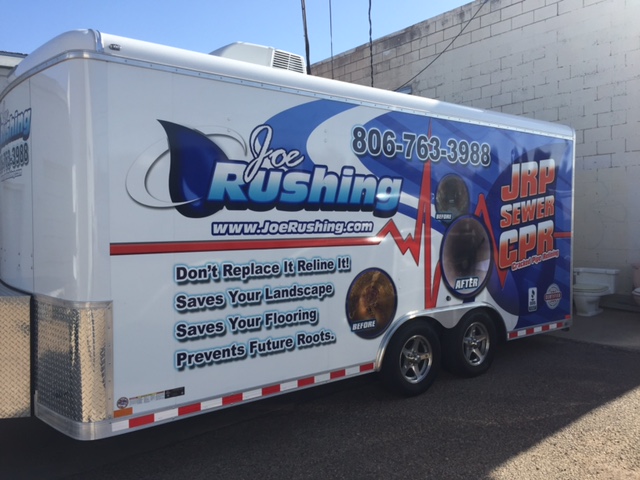 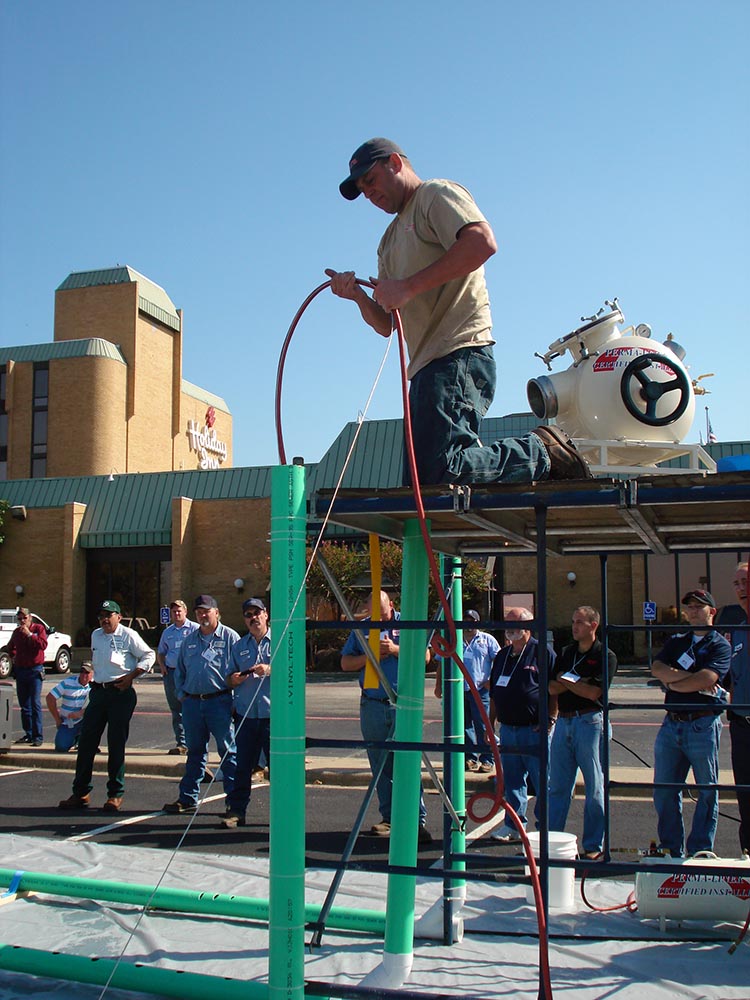 Preservation of Wetlands and Waterfowl in Dallas 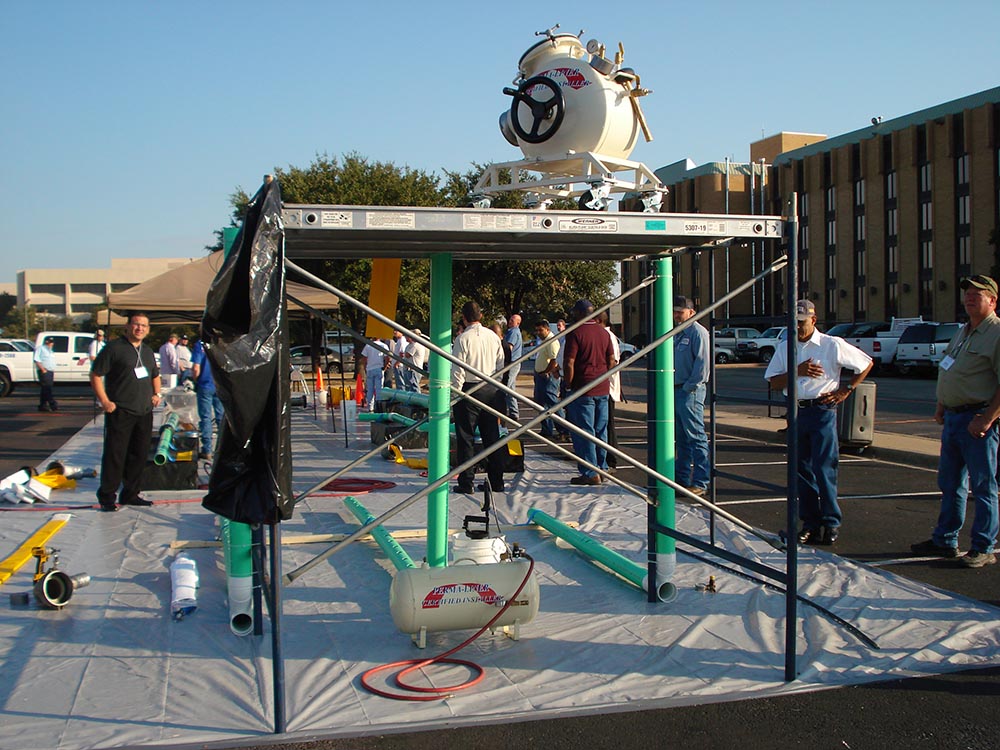 Approximately 2.1 million ducks and geese migrate to the Texas Coast each fall and winter. They are attracted to the coastal marshes, inland freshwater wetlands, and harvested rice fields where they feed to acquire nutrients and build up energy reserves. Current data on waterfowl energy demands and food supply produced by available foraging habitat indicate […]