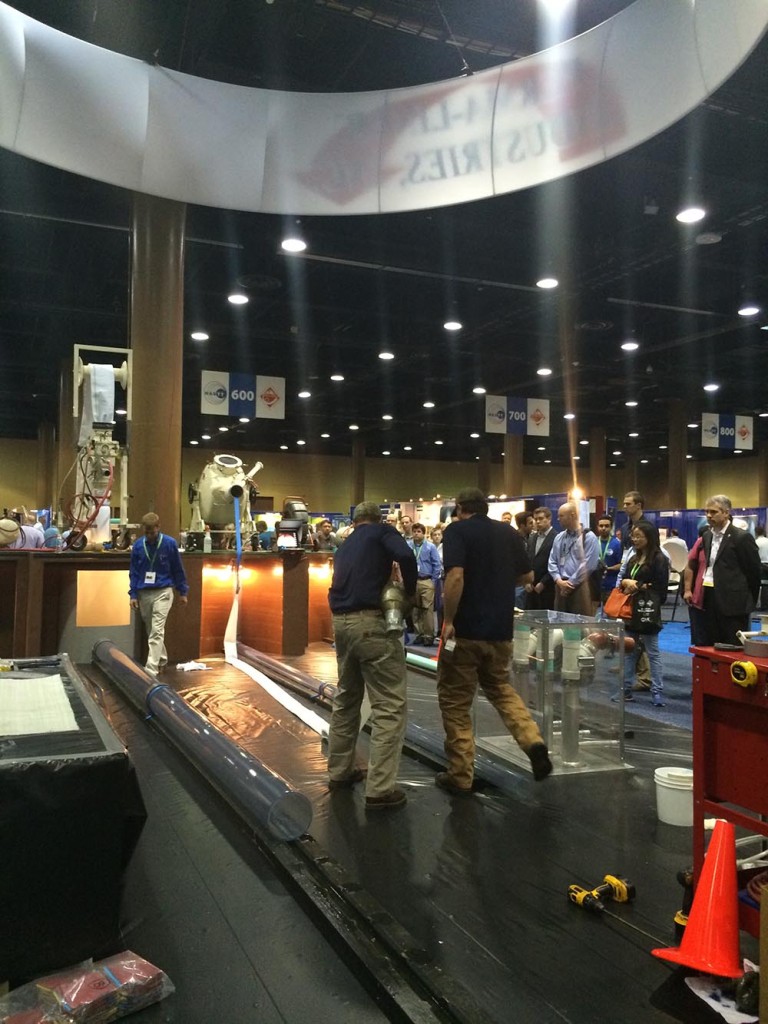 San Antonio’s water and wastewater infrastructure is the massive system of pipes, water wells, pumps, storage tanks, treatment facilities, and pump stations that is mostly below ground. The city has more than 9,000 miles of water and sewer mains buried below the 560-square miles that San Antonio Water System serves – enough to stretch from […]