Perma-Liner Industries, LLC. to Hold Live Cured-In-Place-Pipelining Demonstration Days and Educational Sessions Open House will be held in Anaheim, Cali. on July 18 – 19 ANAHEIM, Cali. – With state-of-the-art technology options, it is not necessary to dig up aging or failing pipes to repair them. There is an efficient and cost-effective way to repair […] 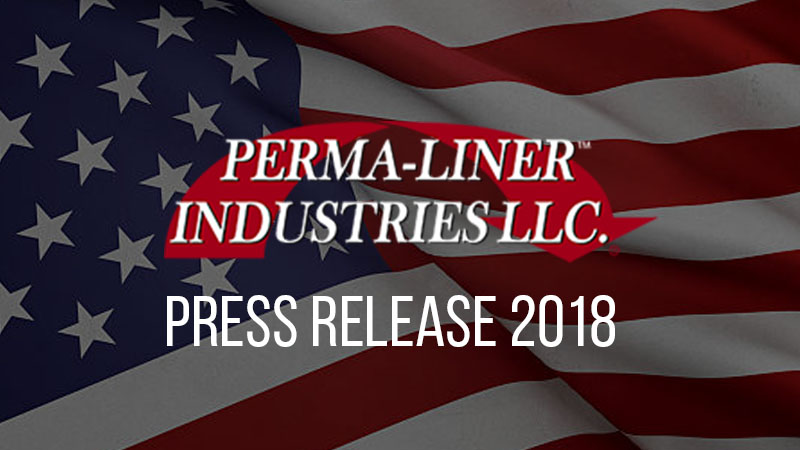 Perma-Liner™ Industries, LLC. (“Perma-Liner”), the leading manufacturer and supplier of trenchless pipeline rehabilitation equipment and materials in North America, is introducing a new high-performance epoxy vinyl ester resin called Perma-Liner™ Vinyl Ester. The resin is Bisphenol-A Epoxy-based dissolved in styrene and is available now for purchase. “We are excited to introduce our newest resin into […]

America’s Failing Water Infrastructure: There are Ways We Can Begin to Fix It

There are many variables threatening America’s water from pollution issues and aging infrastructure to raising costs and droughts and rainfall patterns as the climate changes. The U.S. used to be a leader when it came to water infrastructure and management. Now, the U.S. is lagging behind receiving D ratings for dams, drinking water and wastewater. […]

Dallas with the Perma-Liner™ End Seal there is a Guarantee uniform, water-tight seal. 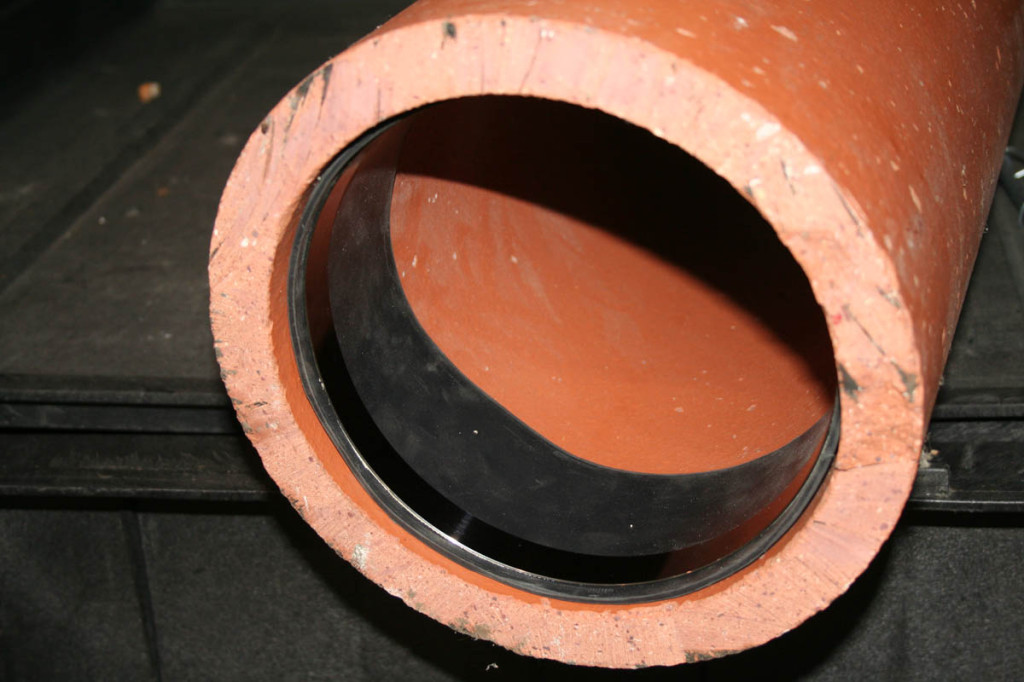 Dallas with the  Perma-Liner™ End Seal there is a Guarantee uniform, water-tight seal. This patented technology is a seamlessly molded seal that provides a large sealing surface. When the Perma-Liner™ End Seal is exposed to water, it swells to create a positive compression seal preventing any water to tracking between the liner and host pipe. […]

Dallas, after the holidays it will be that time of the year again

Dallas, after the holidays it will be that time of the year again; two of the largest trade shows will be taking place .Both events, Perma-Liner™ will be sharing, educating and demonstrating the latest equipment and technology in the trenchless industry! UCT 2014 is taking place January 28th-30th at the George R. Brown Convention Center […]

In Dallas the most common pipe line is cast iron. 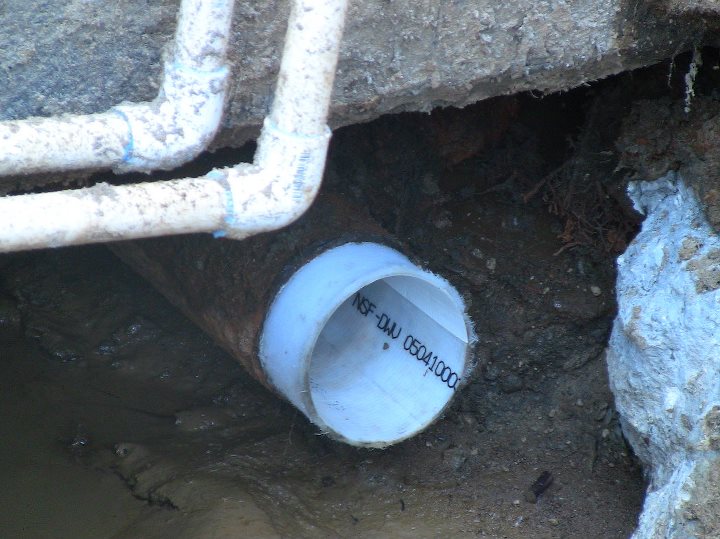